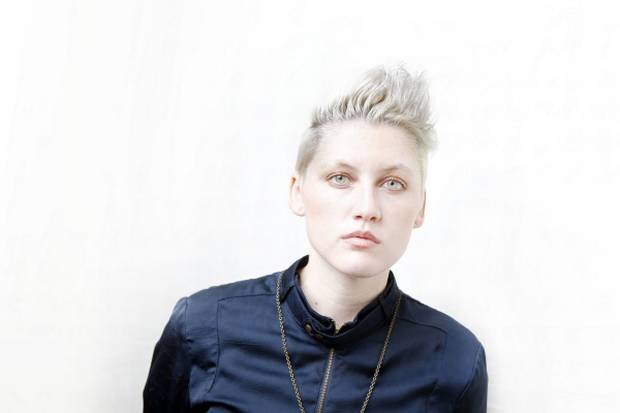 When most people were camped out on a patio filled with tortilla chips and margaritas, I was anxiously awaiting Denton singer/songwriter Sarah Jaffe to take the stage at the Granada Theater in Dallas. Personally, I couldn’t have asked for a better way to spend Cinco de Mayo then with the talented North Texas native.

Sarah brought two local artists along for the ride starting with electro pop group Zhora. Unfortunately I was finishing up my Cinco de Mayo celebration and didn’t make it out for the set but after listening to some tunes online, it sounds like it was a good show!

I did make it out to see John Singer Sergeant, aka John Dufilho, and must say my initial reaction was…confused. I’m not familiar with the Dallas born musician and was excited when the curtain raised to a full band, full sound, and what I was hoping to be a captivating live show. I did some minor research over my Mexican Martini earlier and read nothing but stellar reviews about Mr. Dufilho’s new musical escapade.

Read the rest of the review on GoodBAMMSho!